Check In
Check Out 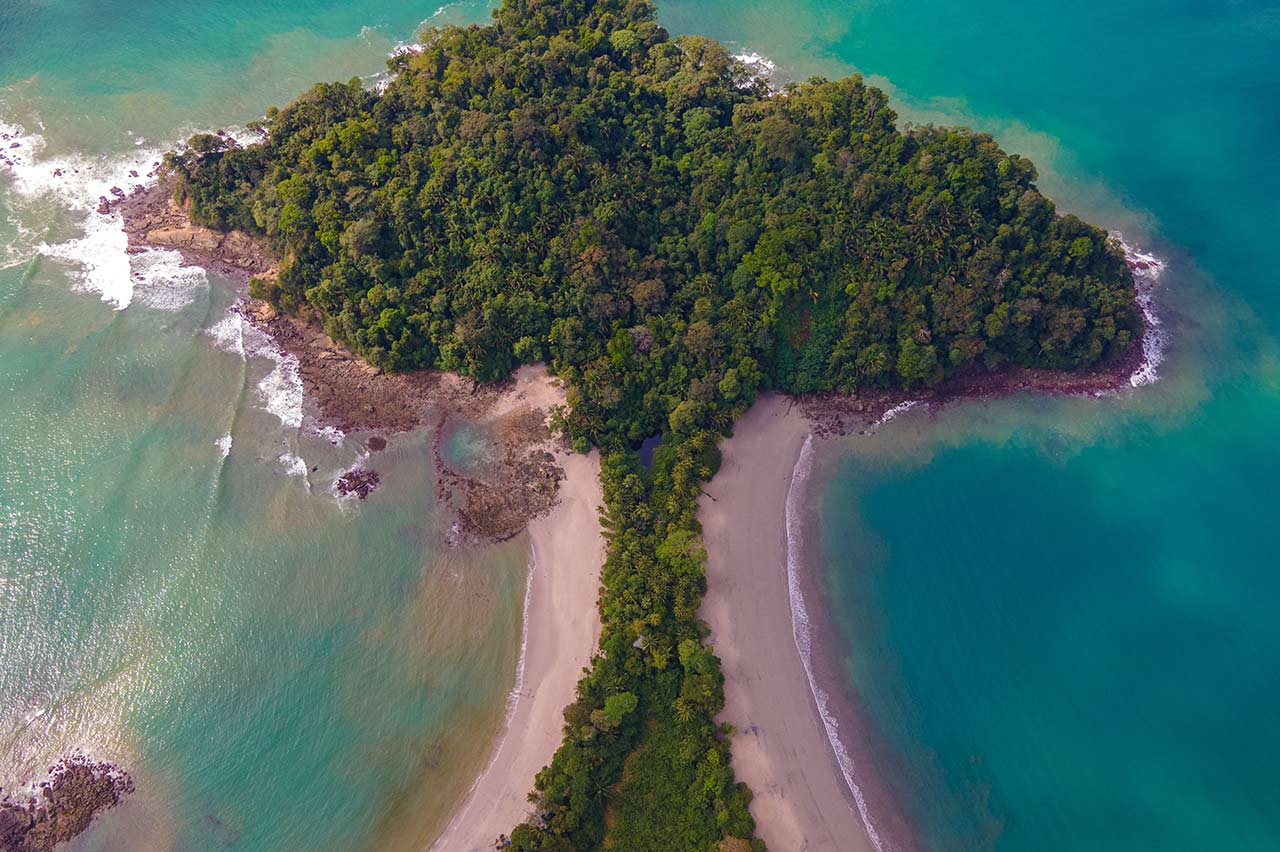 In 1949, a very rustic road was built between Quepos and this natural jewel of a national park. Prior to that date, people could only access the area by sea. Although it’s been many years, you might still wonder if you are back in 1949, when driving down the narrow windy road. Restaurants, hotels and tourist attractions take you back in time.

Manuel Antonio is one of the best national parks to visit and observe wildlife. Howler monkeys, squirrels, spiders and capuchin monkeys inhabit the park. Two and three-toed sloths are widely found, as well as raccoons, coatis, agouti pacas, ant bears and sometimes ocelots. There are numerous reptiles, including crocodiles, iguanas, boa constrictors and many lizards.

In Addition to the spectacular beaches, Manuel Antonio offers several miles of hiking trails, well maintained and offering the easiest access to the lowland tropical rainforest in Costa Rica.

Over 350 bird species live in Manuel Antonio and several others visit the park. You can observe maroon pelicans at sea and five species of kingfisher, including the Amazonian bright emerald working at creeks and lakes.

Iguanas and ctenosaurs (black lizard) are easily spotted near the shore. Other reptiles and amphibians, including the Four Striped Whiptail Lizard, big-headed anoles (galleguillo), leaf litter geckos, jungle smoky frogs and the red-eyed leaf frog – a symbol of the rainforest – are widely found, but perhaps harder to spot.

We can provide you with all the information to enjoy this wonderful park. Reserve a tour at our front desk. CONTACT US NOW! 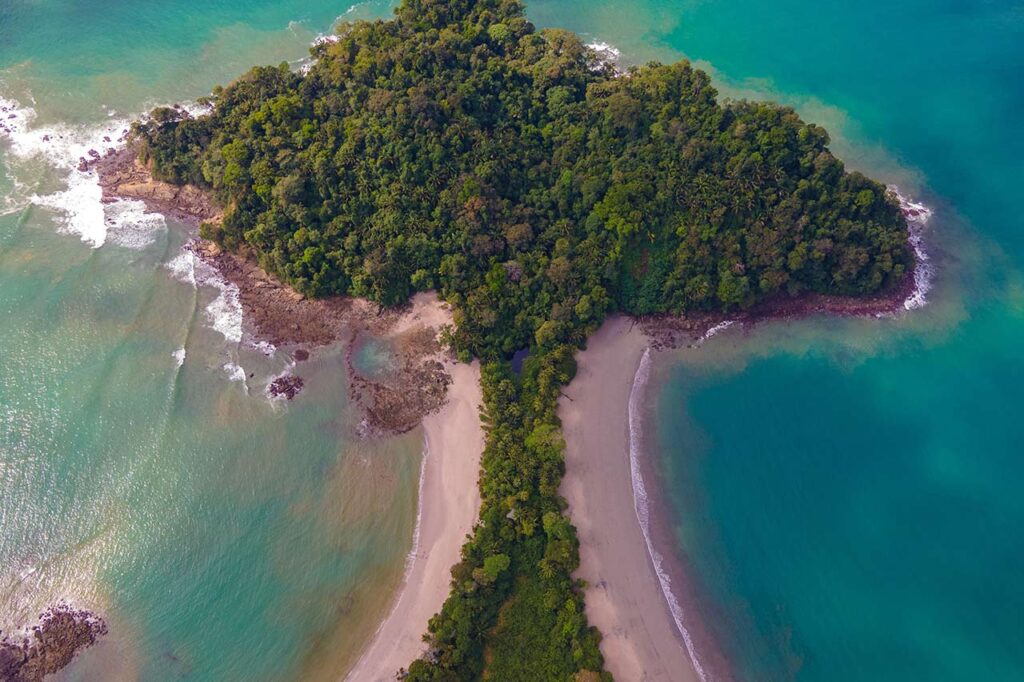 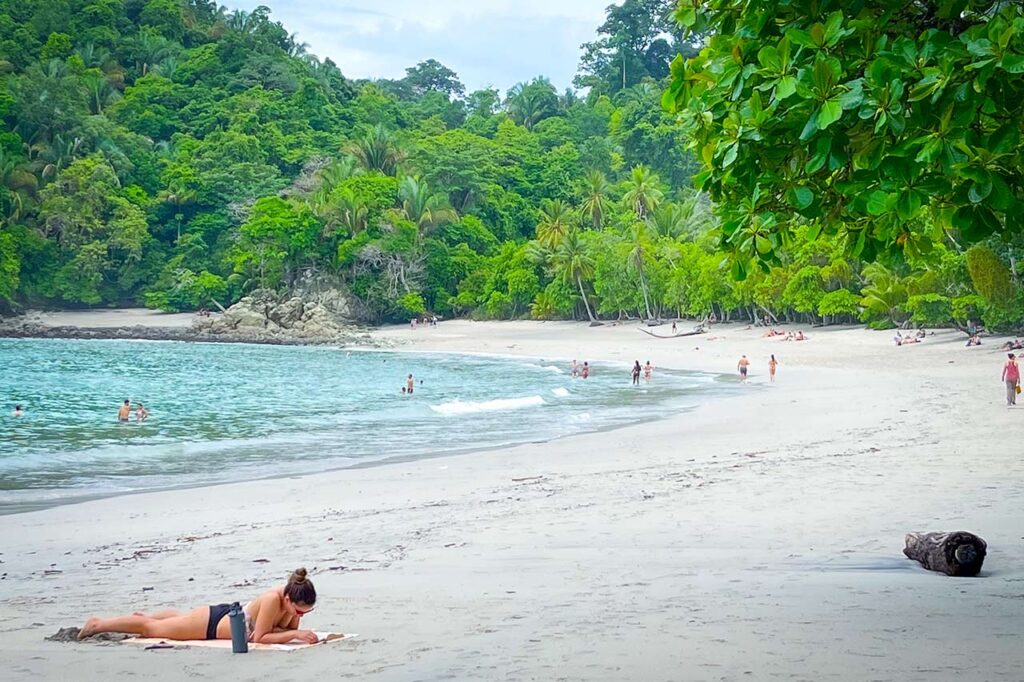 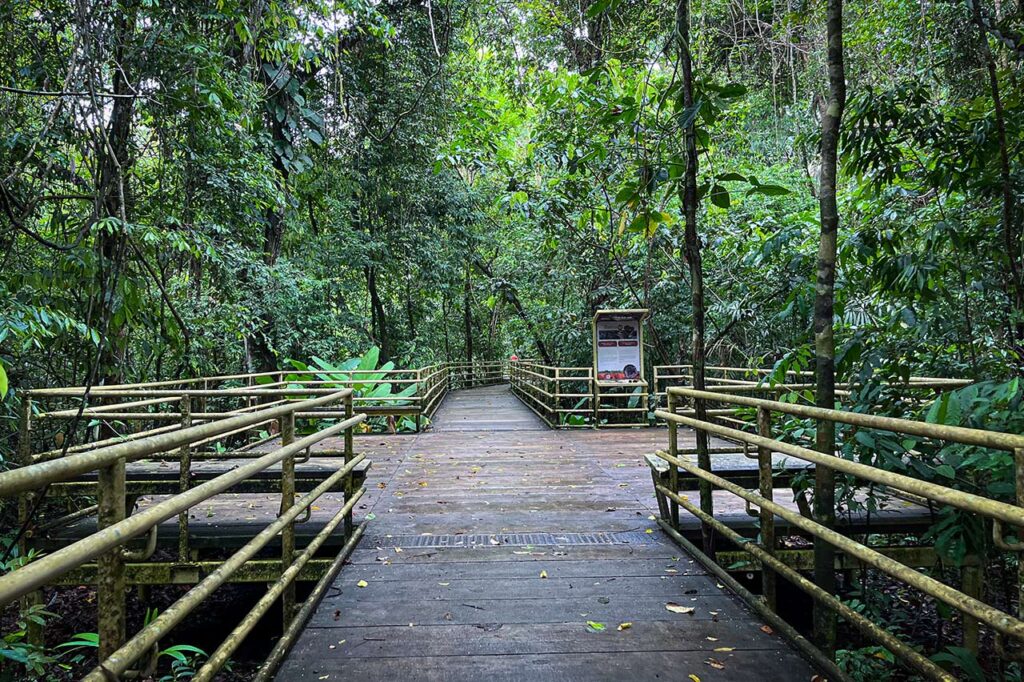 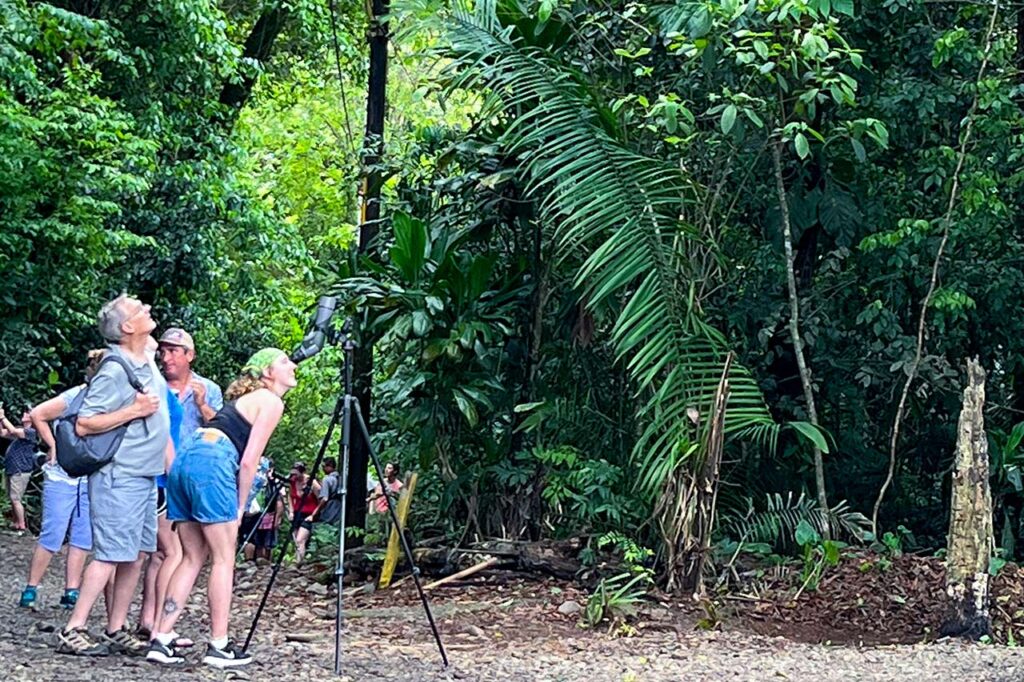 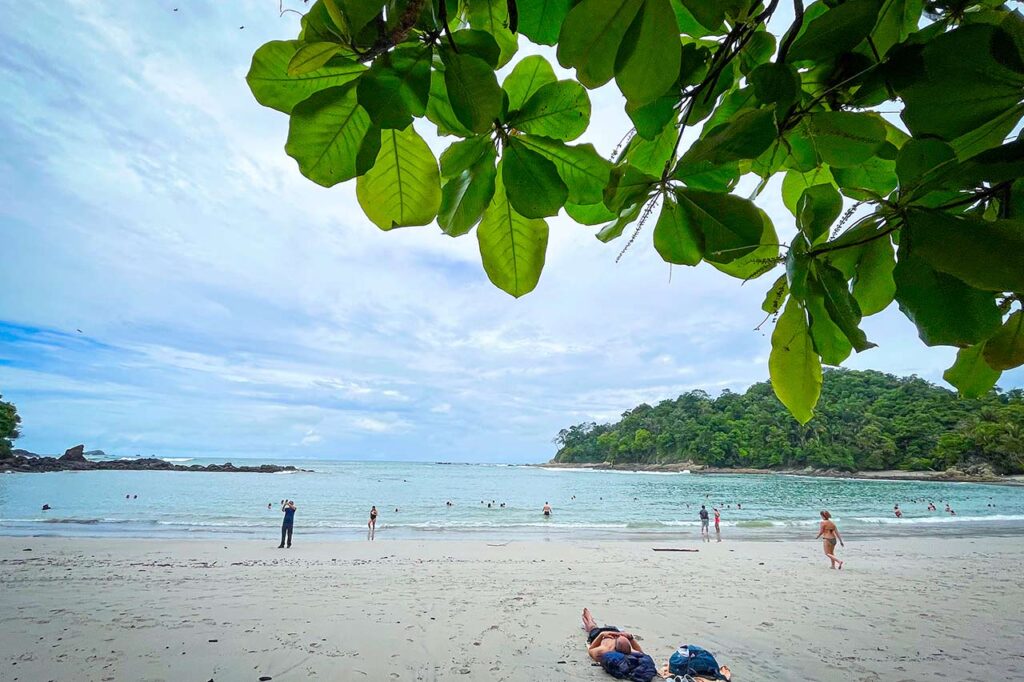 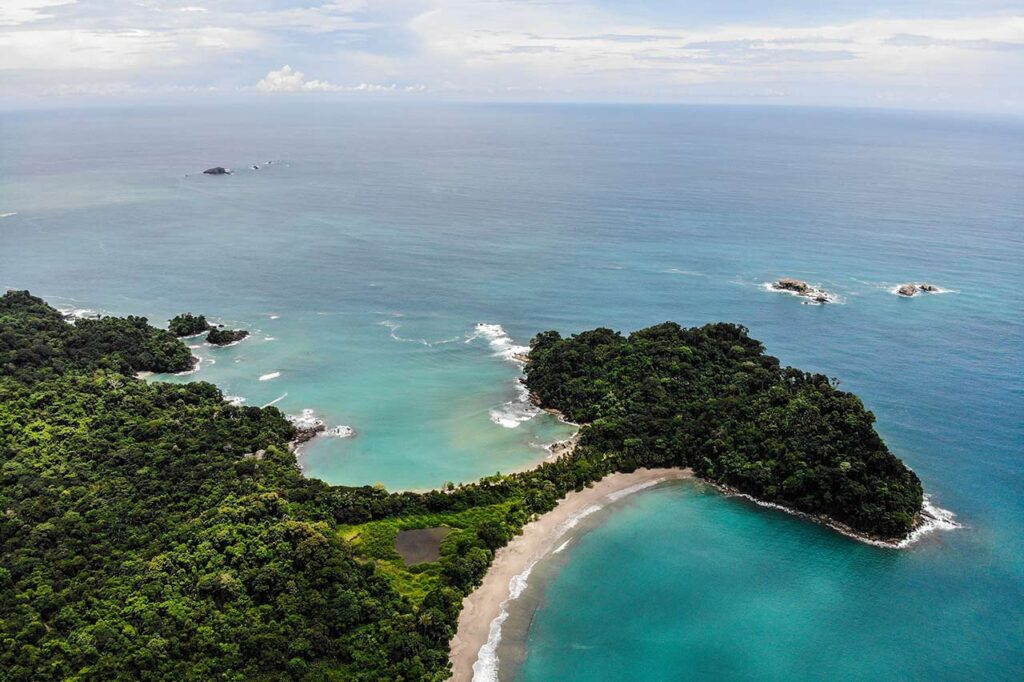 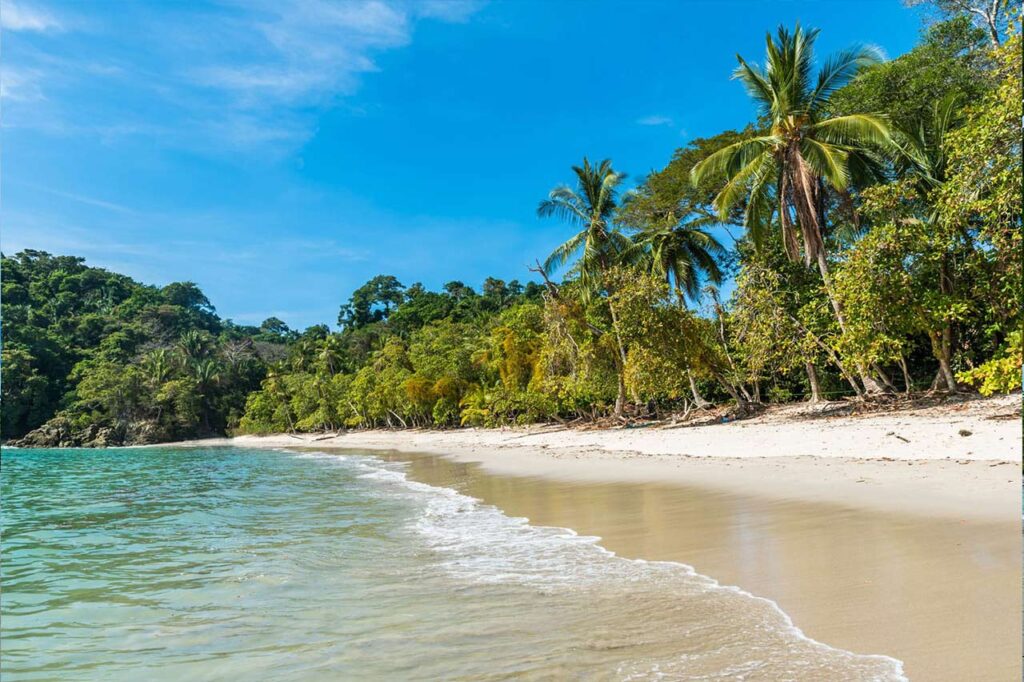 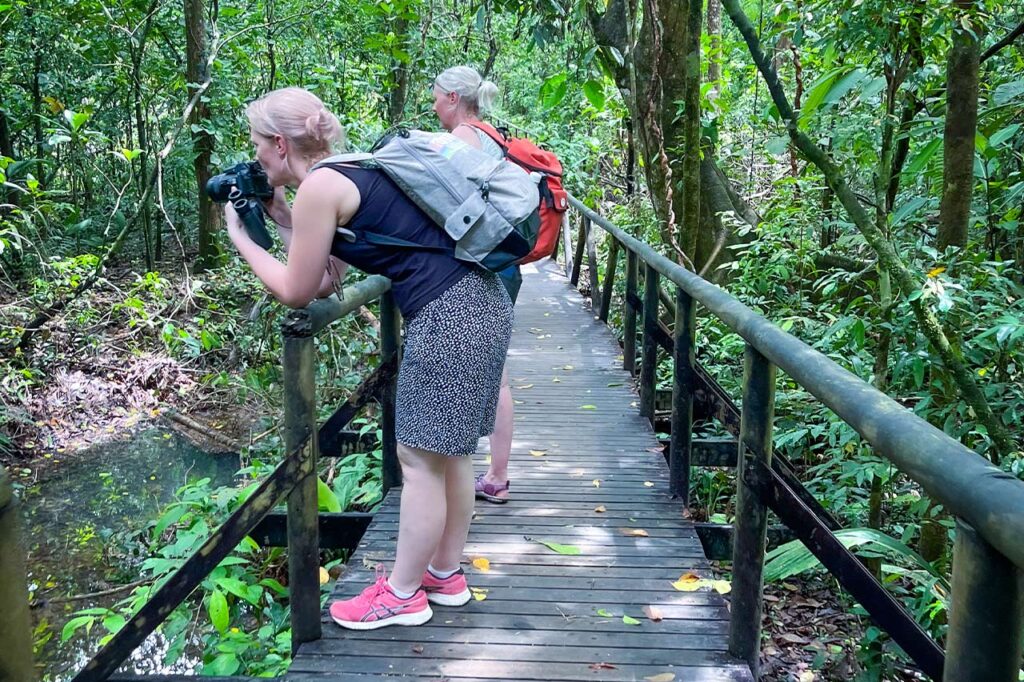 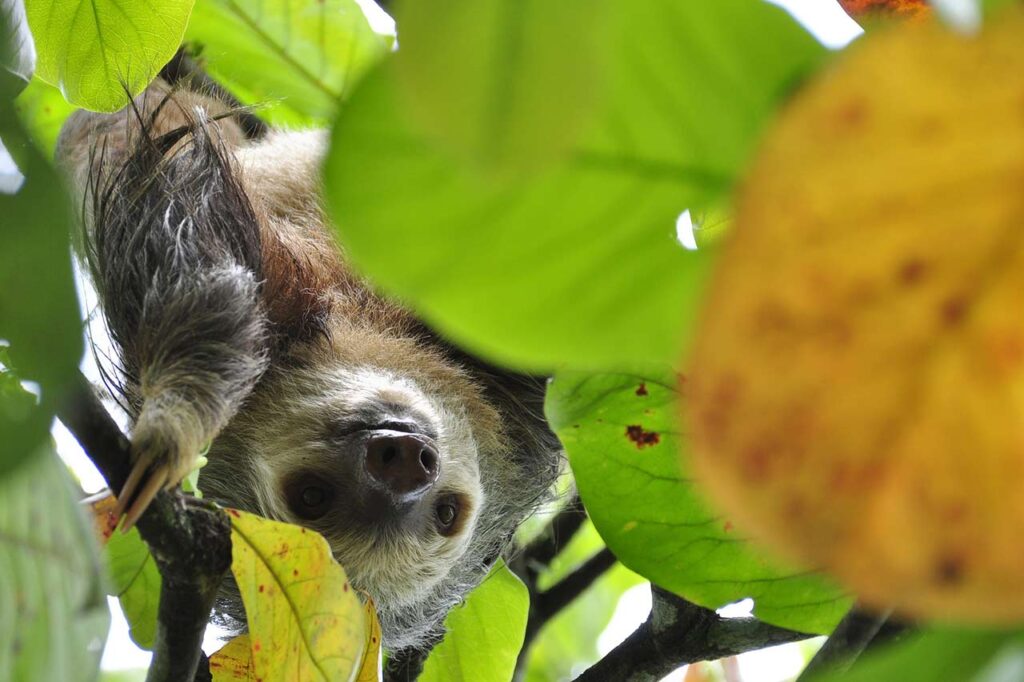